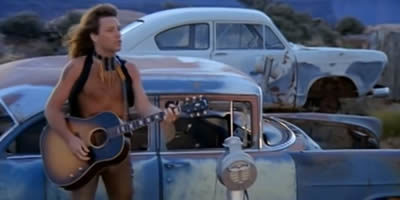 “candle in the wind”: something fragile which could easily come to an end, like a candle burning when a wind is blowing

“to go down /go out in a blaze of glory“: to die or to leave in spectacular fashion

“to draw first blood”: to hurt your opponent before he/ she hurts you

“to be six foot deep / six foot under”: to be dead and buried (six feet underground)

“to make a final stand”: to defend yourself for what might be the last time

“to shoot down“: to shoot something/ someone causing it/ him/ her to fall