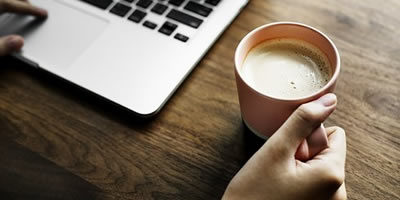 When we want to say how often something is done, we can use an adverb of frequency.

The adverb generally goes directly before the main verb and after the auxilary verb.

I never go to the beach.
They usually have dinner at 5pm.
He hardly ever drinks coffee.
They can always go out on Saturdays.

If we want to specify how often something is done we use this construction:

I play football 3 times a week.
He cooks dinner 5 times a month.

We say a week, a day, an hour etc. We can also say per but it is more formal: 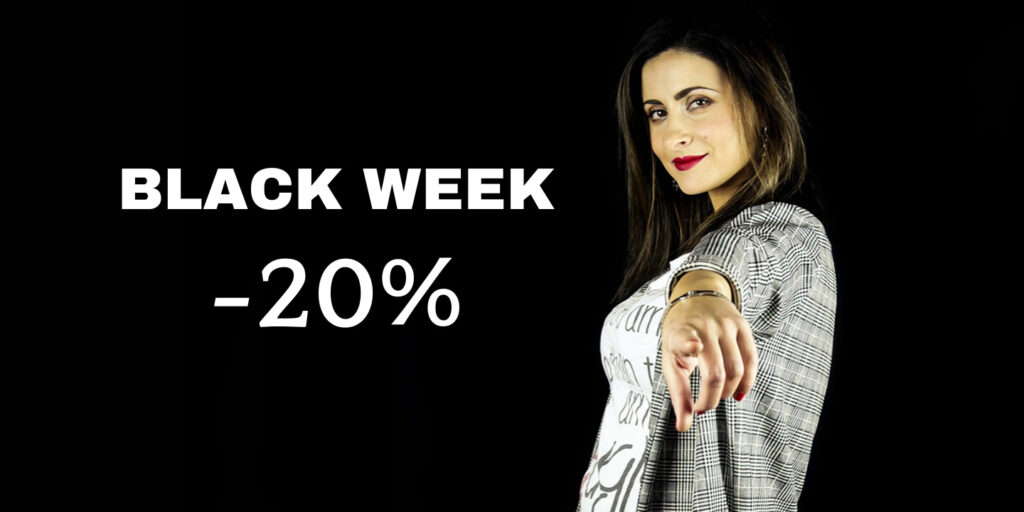